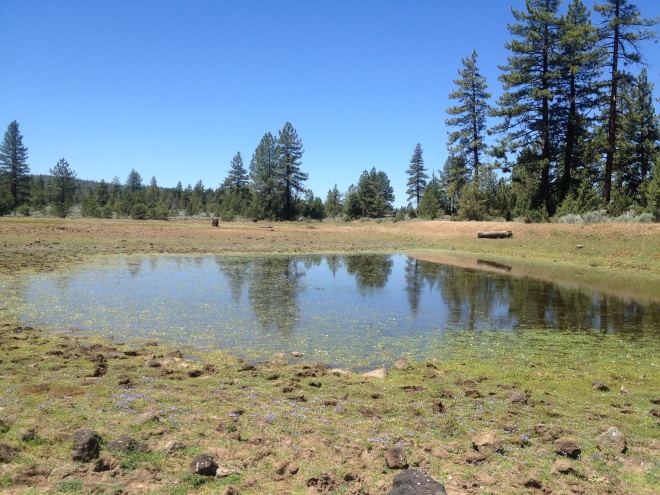 There was an article recently in the NYTimes about the drought in California, and how in Tulare County, “more than 500 [households] cannot flush a toilet, fill a drinking glass, wash dishes or clothes, or even rinse their hands without reaching for a bottle or bucket.” With wells going dry, people are left with no running water, and are living dependent entirely on bottled water or water hauled in from elsewhere. The article describes one family as having spent “hundreds of dollars” on laundromats and disposable dishes. On the other hand, a county emergency services official is quoted as saying “We can’t offer anyone a long-term solution right now. There is a massive gap between need and resources to deal with it.”

As the drought in California continues, and may become worse with climate change, a long-term solution is obviously needed. And, it’s not that there aren’t any solutions. I have neither municipal water nor a well on my property, and even in this drought, I have enough water in my tanks to live off of and even irrigate a small garden.

While there are no silver bullets, here are a few “radical” water conservation techniques I use in my life, that you won’t find in the official suggestions:

Ultimately, water is a unique environmental issue in that there is no substitute, and there’s no economically viable way to make more of it. In the coming decades, ensuring water security is probably going to require more than just shorter showers.